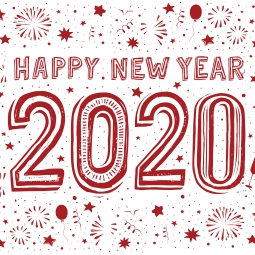 Housed in a beautiful replica of a former girls school next to Zhongshan Park in downtown Puxi, Paulaner @ Raffles City Changning is a popular venue for festive gatherings among locals and foreigners alike.

For the big celebration of New Year’s Eve, the restaurant has prepared a delicious three-course set menu with a mouth-watering assortment of seafood and meat dishes. The menu also includes a drink, which can be chosen from 0.5L Paulaner beer, wine and different non-alcoholic beverages.

The live band of the restaurant will ensure best entertainment throughout the evening and attractive prizes are waiting to be won in the New Year’s Eve lucky draw!

This special menu is priced at RMB 598 per person.